Ready to get your hands dirty? Get hands-on opportunities to work directly on real-world challenges facing organizations using the human-centered problem-solving method, Design Thinking. You will engage closely with a nonprofit, business, government office, or community organization to develop a solution to a critical issue within the organization. You will also strengthen personal and professional skills for your own leadership development.

This course will take you approximately 6-8 hours to complete.

Learners who complete this course will earn a digital certificate of completion and a digital badge.

Jessica currently serves Arizona State University as Assistant Director of the Public Service Academy at Arizona State University, and her career path is deeply rooted in her commitment to catalyze social change and her passion for public service.. In her previous roles as Manager of Public Service Initiatives within the College of Public Service and Community Solutions, and as a University Innovation Fellow in the President’s Office of University Initiatives, Jessica advanced programs that inspire young leaders across the university to be catalysts of change in their undergraduate and professional careers. Thist allowed her to design, launch and implement the Public Service Academy by cultivating meaningful partnerships within and beyond the university. Her specialties within the program include curriculum development and instruction, student advising, and student engagement and recruitment for over 250 undergraduates from a diversity of majors.

Drawn to the mission of educational equality for all, Jessica relocated to Arizona as a Teach For America Corps Member in 2009. She received her M.Ed. from the Mary Lou Fulton Teachers College at ASU while concurrently teaching middle school special education in Glendale, AZ. Prior to national service, Jessica received a BSBE in Economics and a BBA in Marketing from the University of Kentucky. She lives in Peoria, AZ with her husband, son and two dogs.

Brett leads the Public Service Academy since its founding in 2015. Prior to his appointment, he proudly served four years as a captain in the U.S. Army, completing a tour in Kuwait and Iraq. Following his military career, Brett served as a Foreign Service officer for the U.S. Department of State in Washington D.C. and as vice consul in Guadalajara from 2006 to 2008. He also served as a consultant, most recently with Strategies 360, and was active as a campaign adviser on issues relating to agriculture, veterans and immigration. 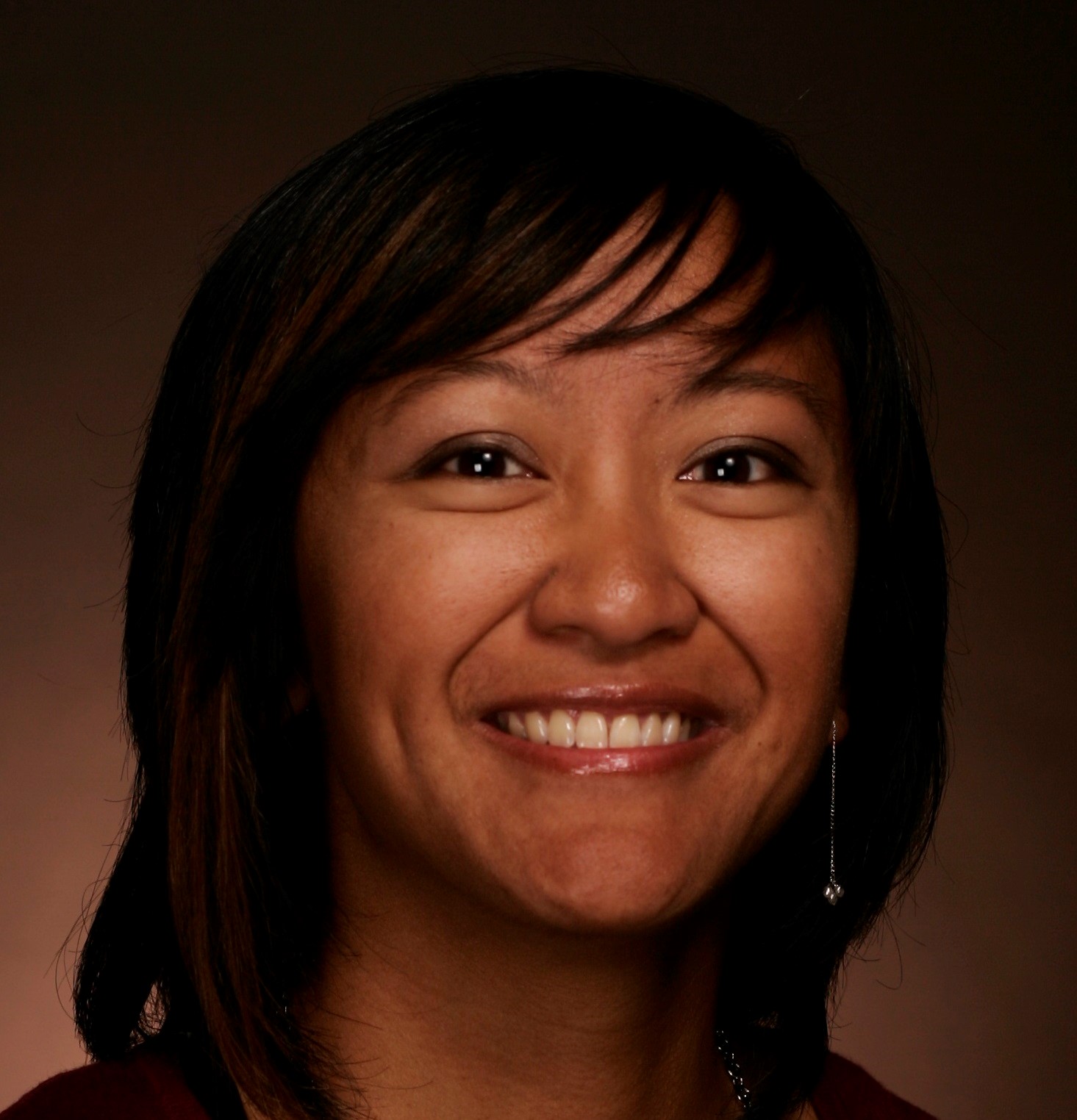 Laura is the Community Engagement Manager for the Public Service Academy, specializing in cultivating student-community partnerships that advance social change in the public, private, nonprofit, and military sectors. Before coming to the Public Service Academy, Laura was the Coordinator for Community Partnerships for University Service-Learning, an ASU course that links academic curriculum with community service in the Metro Phoenix area; she also previously served as Program Manager for Public Allies Arizona, an AmeriCorps National program. Laura earned an MA in Organizational Communication from University of Colorado at Boulder (2007) and a BA in Communication from University of Illinois at Chicago (2004). She and her husband and son live in Phoenix, AZ. When she’s not looking into a black mirror, she can be found eating slowly, laughing loudly, and playing in ultimate frisbee tournaments all over the map.

What web browser should I use?

The Open edX platform works best with current versions of Chrome, Firefox or Safari, or with Internet Explorer version 9 and above.

See our list of supported browsers for the most up-to-date information.